A Life In Music

With over 50 years as a professional musician Robert collaborates on musical projects across the world.

Having worked on over 40 film scores and performed live with world renowned symphony orchestras and groups, he has also written many hours of eclectic and widely used production library music for TV and Film. 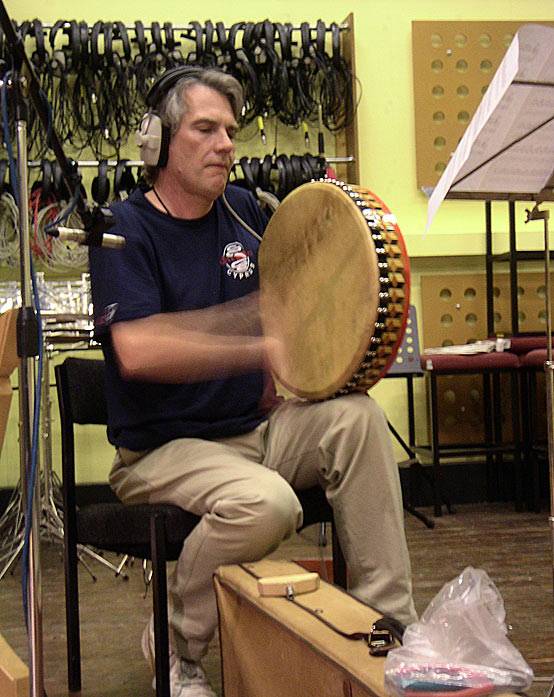 Looking for right music for your film or tv production?

Listen and download Robert’s Music and use for free on your broadcast projects.

A Skilled Professional At Your Service 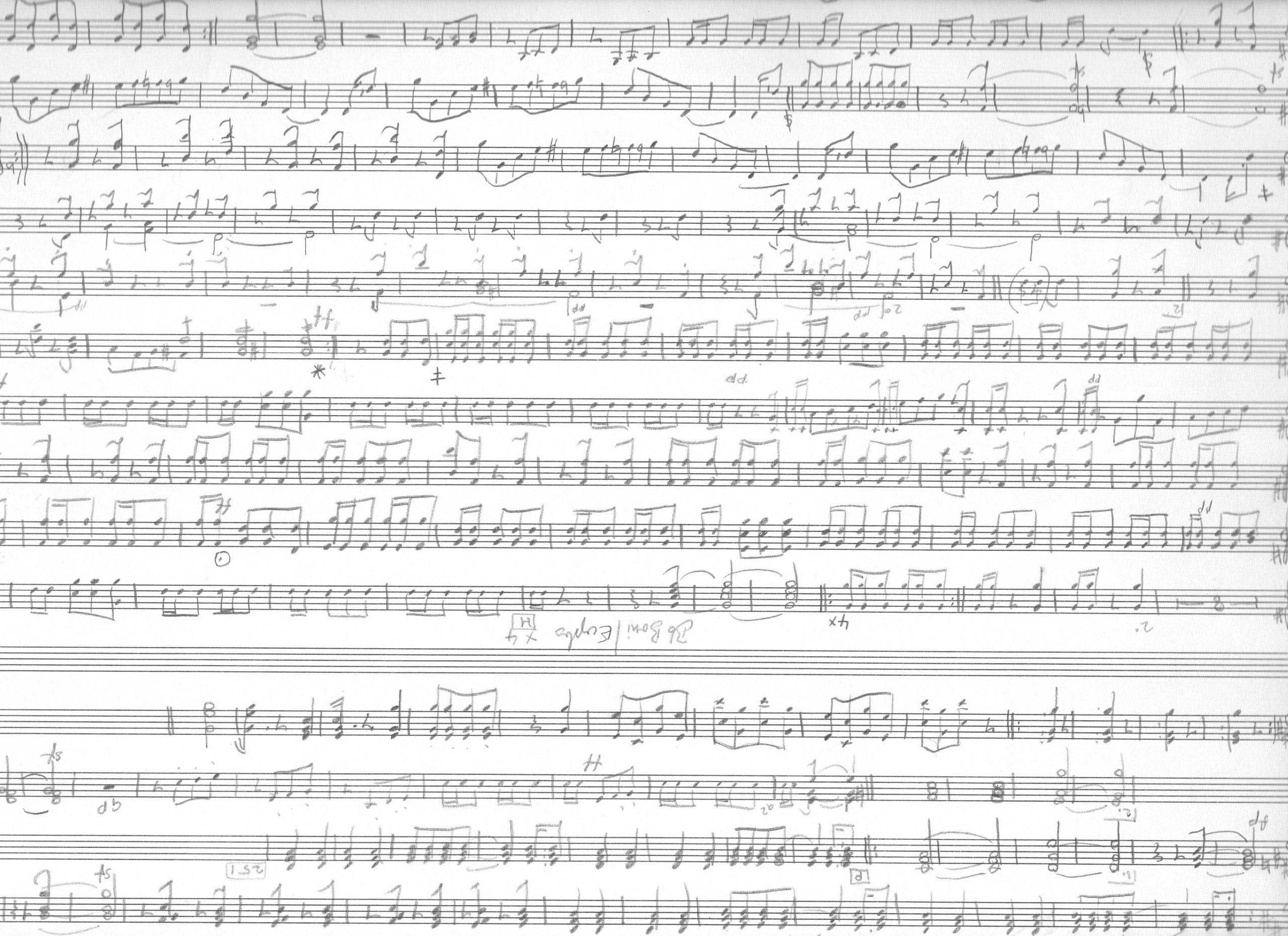 Robert writes for theatre TV and film and has an extremely wide experience of both classical, commercial and world music genres. He has written much successful library music and is a member of the ProtoMuse Production Library 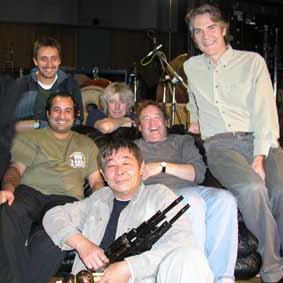 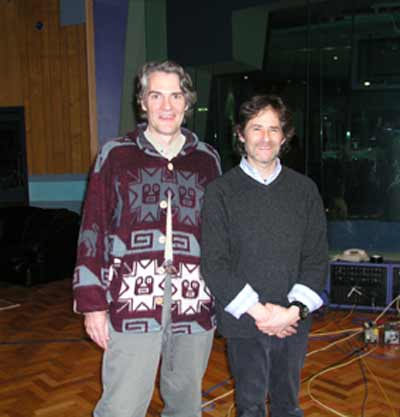 Robert has extensively worked as an advisor in the theatre and film worlds and bring his experience of ethnic, early, and other genres music with him to any project

Robert is a founder member of the renowned traditional band The New Scorpion Band and Give Me Your Hand.

Piper available for Weddings, funerals and other occasions

As a piper Robert has played for Her majesty Queen Elizabeth II, and also played for celebrities including Claudia Schiffer etc. He also appeared as the Pipe Major in the TV series Sharpes Sword, and also several other film appearances. Robert plays Highland, lowland, small pipes, Uilleann pipes and more…

Have questions or need help? Use the form to reach out and Robert will be in touch with you as quickly as possible.